Marklin’s TW 800 was met with worldwide reception from the years 1939 – 1949. The TW 800 is commonly seen with warped sub frames and crackling paint. In all of its 5 different versions produced from 1939 -1949 in purple, blue, green, and red, the TW 800 is known for being a collector favorite. However, TW 800s are commonly seen with restorations: glue repair; rewired; sub frame repainted; and most commonly, retouching. Marklin began producing the TW 800 in 1939, following their phasing out of the production of the TWE 700 in 1939 (first produced in 1936). Both of these models have resemblance to an even earlier O Gauge example, the TW 66/12940.

The TW800N.3 was originally sold with type 4.1 pantographs, but were often replaced with earlier type 2.1 or 2.2 pantographs (pictured below). Similar TW 800 versions often have the incorrect pantographs because of the previous owner’s changes. 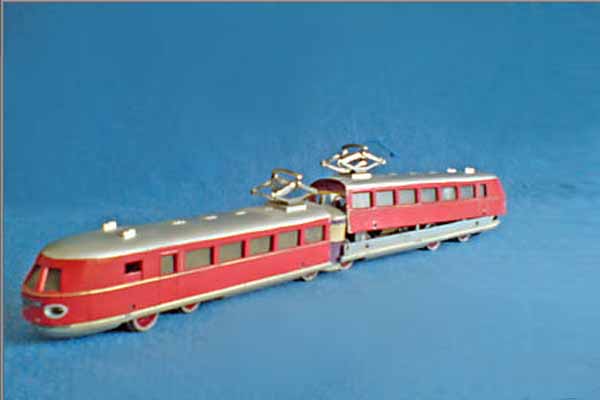 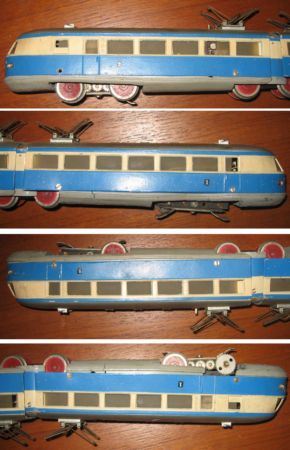 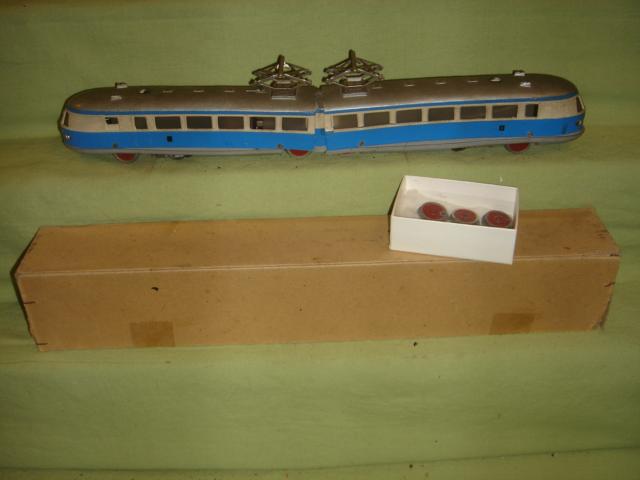 The boxes for the TW 800 were produced in two different types. During World War II, Marklin produced its boxes without the typical “Bicycle” logos in order to save on ink expenses and supplies. That is why we often see boxes (like the one pictured below) in a tan/gray color. Although, it is possible to have different varieties in boxes that do not correspond to a certain version. Marklin often used boxes from previous years when surpluses were made or dealers could have switched them out. Versions other than 1 and 2 are marked with the color, for example a “TW 800 B” for a version 4 Blue TW 800. Boxes also contained the typical corrugated rolls which were used to prevent damage during shipping/transport. 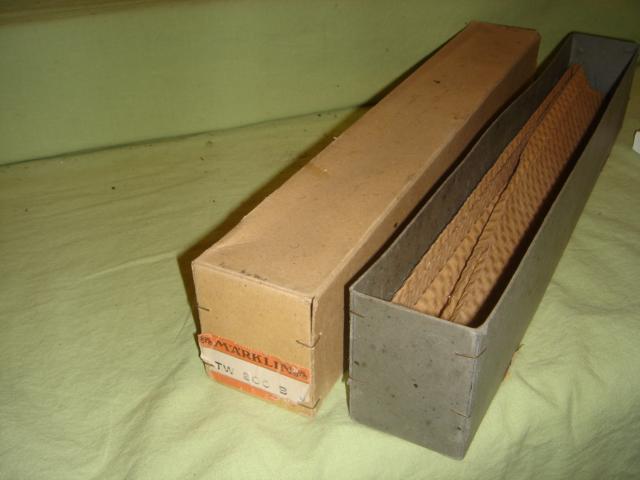 Original box for TW800.4 “Blue” for during wartime without “Bicycle” logos.

Among all versions of the TW800, zincpest is the most common problem for collectors. TW800s suffering from zincpest usually require that particular part to be replaced with an original or replica. Zincpest most commonly affects the gray sub frame of the locomotive, warping it and causing parts to chip off. 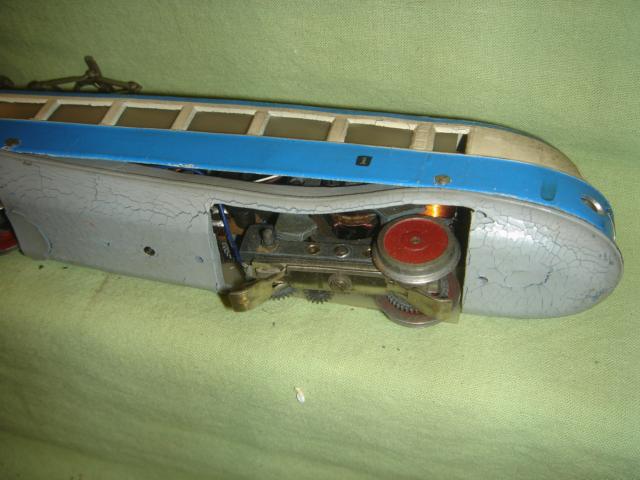 A warped subframe for a version 4 TW800.

Overall, the TW800 is an excellent locomotive for the Marklin collection. However, its high vulnerability to zincpest and related condition issues make it a very hard locomotive to collect. This also makes your changes of stumbling upon a TW 800 with replica parts very likely.  Be sure to be aware of the possibility of a locomotive have some or all replica parts.  If you do plan on purchasing a TW800, be sure to leave some extra money for possible restoration costs and ask the seller to package carefully!